Outlining the results of the report at an event hosted by the Irish Permanent Representation in Brussels, former UN Force Commander and report co-author, General (retd) Mike Beary, described the new wave of European contributions to UN peacekeeping operations in recent years, notably in Mali through the UN Multidimensional Integrated Stabilization Mission in Mali (MINUSMA).

A key recommendation set out in the report relates to medical support. ‘Getting first-class medical systems in place is key,’ explained former UN Force Commander Beary.  ‘Having a competent medical team and medical facilities is a fundamental starting point both for a peacekeeper and for the government deploying a peacekeeper into harm’s way,’ emphasized Beary. The study also makes recommendations to European Member States about certain UN standards and the unique nature of UN operations, compared to those conducted by NATO or the EU for example.

The Irish Ambassador to the EU’s Political and Security Committee, Noel White, host of the Brussels event, welcomed the renewed emphasis on UN peacekeeping operations by European countries. Ambassador White stressed the importance of reaching out to European citizens to ensure public awareness of the important work that peacekeepers carry out.

The recommendations in the report resonate with the UN’s Action for Peacekeeping (A4P) initiative – a blue print for peacekeeping effectiveness agreed last year by over 150 UN Member States – and including points related to good military planning, the capabilities required to implement UN Security Council mandates, training and rules of engagement.

The duration of deployment is also addressed in the report, which will be released publicly in the coming weeks. To enhance impact on the ground the report recommends that troop contributors commit to three years in a mission and avoid gaps between the redeployment of one contributor and the deployment of another.

The UN Under-Secretary-General for Peace Operations, Jean-Pierre Lacroix, has welcomed ongoing deliberations at the European level on an informal rotation system in support of seamless deployments to UN peacekeeping operations in close cooperation with DPO. 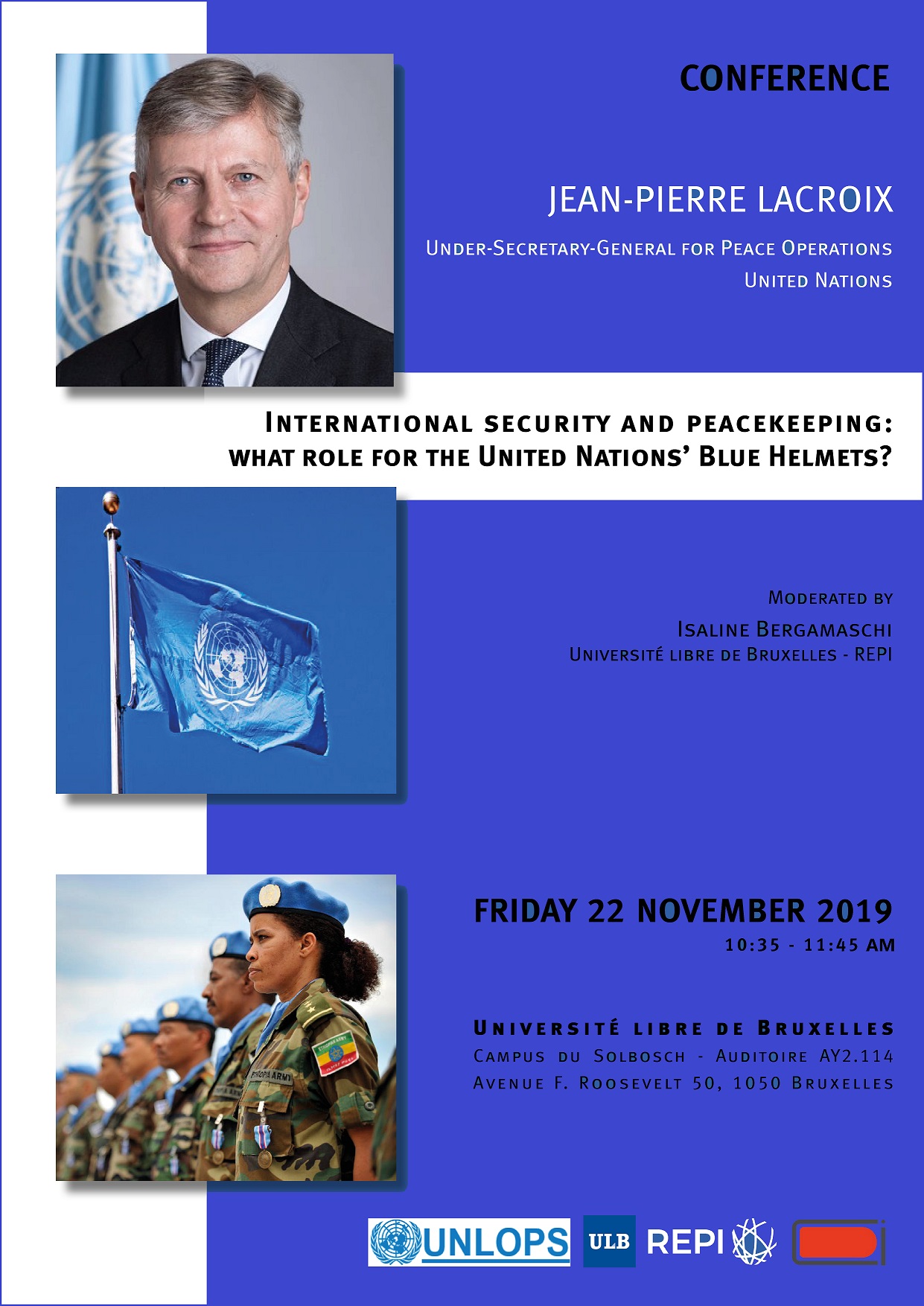