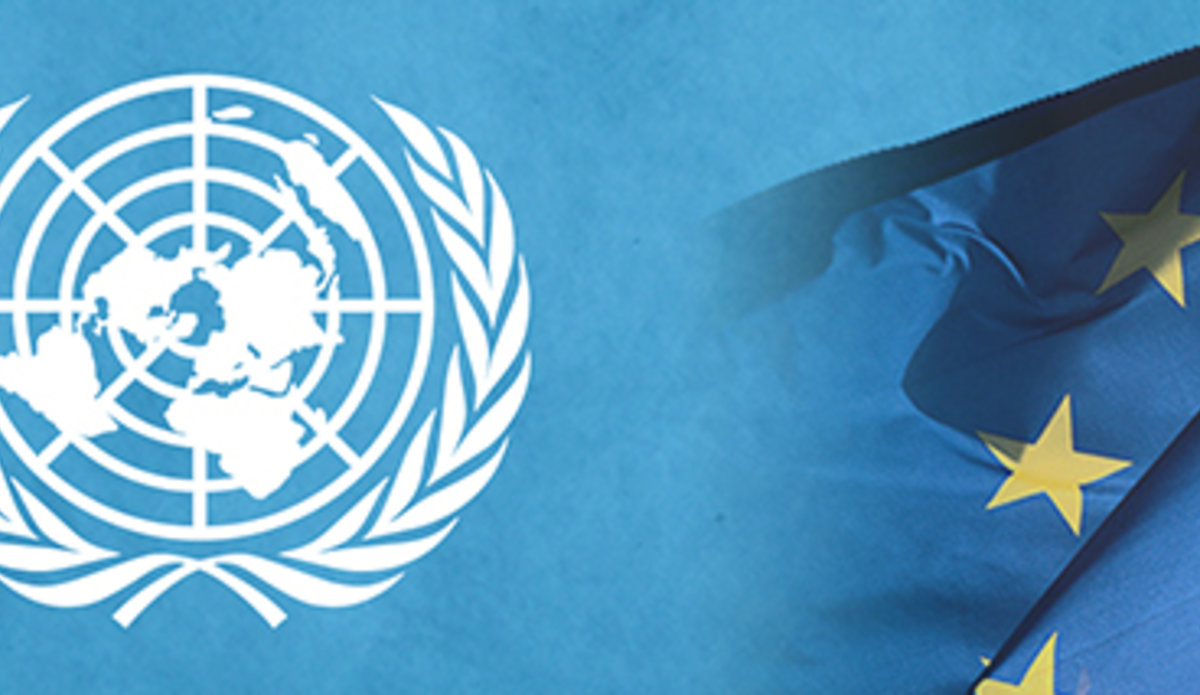 Special Representatives of the Secretary-General are regularly invited to brief the Foreign Affairs Council of the European Union, as well as its preparatory bodies (for example the Political and Security Committee). This enables the EU to better coordinate its foreign policy with decision-making in the Security Council, which holds the primary responsibility for the maintenance of international peace and security.

The European Union has also endorsed a document on "Strengthening the UN-EU Strategic Partnership on Peacekeeping and Crisis Management: Priorities 2015-2018" committing the EU to seek increased EU member state contributions to UN peacekeeping and increase EU-UN cooperation on rapid response to crises, security sector reform, and support to the African Union.

UNLOPS engages with key European actors in all stages of the planning, deployment, and conduct of crisis management missions that operate in conjunction with UN peace operations.